BRIEFING: President Obama should look to Europe, not the NHS

The Need For Reform 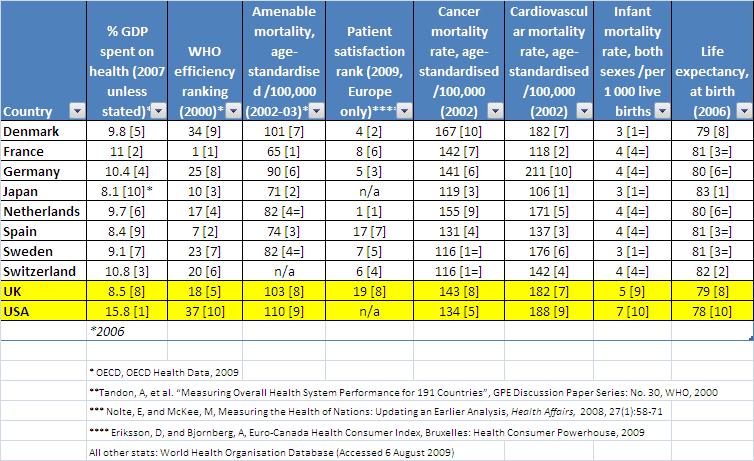 ii. ii. You can find a link to Civitas briefings on various European health systems, including the Netherlands and Switzerland at: http://www.civitas.org.uk/research/health/health-systems.