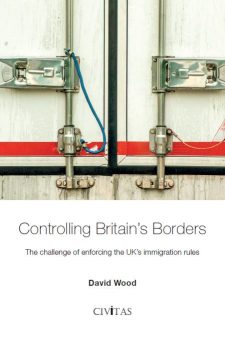 The UK receives tens of thousands of asylum applications ever year. Usually less than half are found to be valid, even at the end of lengthy appeal processes, and yet only a minority of those subsequently leave the country. As a result there is a mounting backlog of illegal immigrants waiting to be removed. Most never will be. David Wood, Theresa May’s former Director… [Full Details] 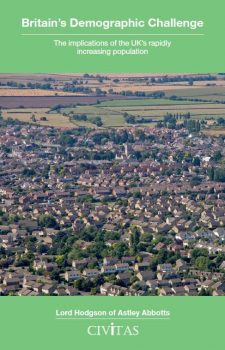 The population of the United Kingdom is growing at a rate of more than 500,000 a year, equivalent to a new town of about 10,000 people being created every week. On current projections, by 2039 there will be nearly 10 million more people living here – enough to populate Greater Manchester three times over. What are the implications of this for the country, and… [Full Details] 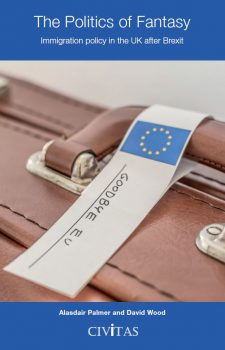 Concerns about immigration were not the only reason why a small but significant majority of the British electorate voted to leave the European Union in the referendum of 23 June 2016. But concerns about immigration were certainly a major factor. Polls which asked people why they voted for Brexit soon after the vote recorded that the primary concern of those who opted to leave was… [Full Details] 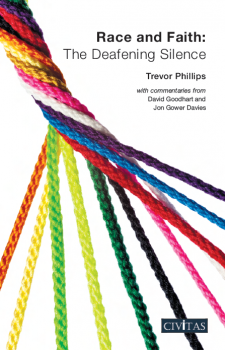 For more than half a millennium, Britain has managed diversity through a process of organic integration, with newcomers and their traditions gradually absorbed into the culture. But in this new age of ‘superdiversity’, with more people of very different backgrounds arriving in greater numbers than ever before, is that enough? Trevor Phillips, the former chair of the Equality and Human Rights Commission, argues that Britain… [Full Details] 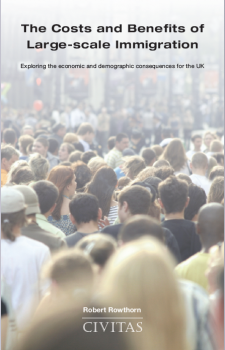 The refugee crisis which has consumed Europe in recent months has thrust immigration to the top of the political debate. Heart-rending images of migrants making perilous journeys from North Africa and the Middle East have added a new level of poignancy to the moral and practical considerations concerning mass movements of people. Calibrating the right response is critical, given that the pressures giving rise… [Full Details] 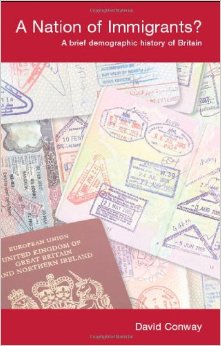 David Conway takes issue with those who minimise the threat posed by mass immigration. He argues that from the time England can be considered to have become a nation, immigration has never risen above very low levels and had no serious demographic impact until the last part of the 20th century. Since 1997, however, Tony Blair's Labour government effectively abandoned even the goal of… [Full Details] 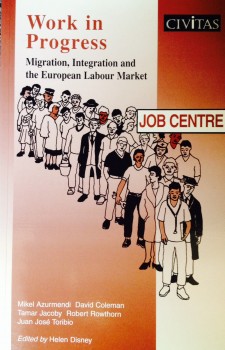 Work in Progress: Migration, Integration and the European Labour Market

Since the relaxation of its national borders, migration into and between the countries of the European Union has become far more common and has begun to raise an urgent series of policy dilemmas. Is the labour market flexible enough to accommodate all those who want to come here to work? Should we be limiting the influx of newcomers into our countries and, if so, how… [Full Details] 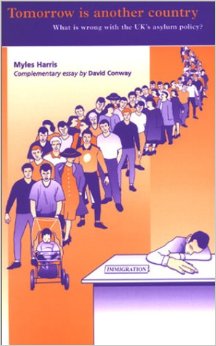 Tomorrow is Another Country: What is wrong with UK's asylum policy? 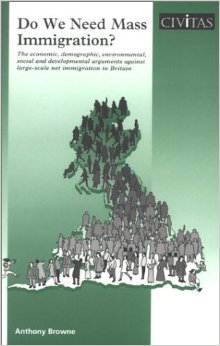 Do We Need Mass Immigration?: The economic, demographic, environmental, social and developmental arguments against large-scale net immigration to Britain

This groundbreaking report, published in 2002, argues that current levels of immigration are unsustainable and detrimental to the interests of many people in Britain. Anthony Browne says immigration is ineffective as a global development policy and that it should be balanced, with equal numbers of people coming and going. That would be in the interests of people in Britain rather than just those of potential… [Full Details]

What to believe about the econometric models in three studies of the fiscal effects of immigration to the UK
Mervyn Stone, April 2015

Large-scale Immigration: Its economic and demographic consequences for the UK
Robert Rowthorn, August 2014

A Note on Dustmann and Frattini’s Estimates of the Fiscal Impact of UK Immigration
Robert Rowthorn, April 2014

A Note of Professor Stone's Comment on Dustmann and Frattini
Robert Rowthorn, January 2014

Responding to 'the Fiscal Effects of Immigration to the UK'
Nigel Williams, December 2013

How Not to Beat the BNP! A critique of the EHRC report on social housing allocation
Mervyn Stone, July 2009

We should call Europe's bluff over immigration rules
David Green, The Times, December 2013

If you don't speak English you can't belong in Britain
David Green, The Daily Telegraph, July 2011