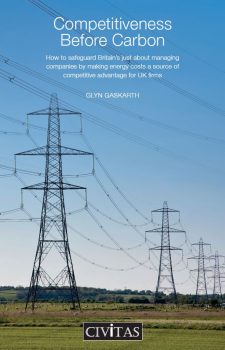 Competitiveness Before Carbon: How to safeguard Britain's just about managing companies by making energy costs a source of competitive advantage for UK firms

A series of policy initiatives since 2000 have rendered energy supply in the UK unstable and expensive. This has been driven by a desire to reduce carbon emissions in response to concerns about global warming.

The effect, however, has been to drive energy intensive industries overseas, to countries with less carbon efficient means of production, resulting in a net increase in per capita global emissions. For the UK, it has meant de-industrialisation and the loss of jobs – while those firms that remain are placed at a competitive disadvantage by the high cost of energy.

It does not need to be this way. As Glyn Gaskarth argues here, the UK needs a secure, stable energy supply, with prices as low as possible to give British industry a competitive advantage against its rivals in other advanced nations.

Far from driving away energy-intensive economic activity, it should be designed to ensure as much of it as possible can take place on UK shores. Government investment should be focused on improving energy efficiency, making fossil-fuel use cleaner and supporting decarbonisation in developing countries.

Only by dismantling the architecture of current energy policy can a new framework be established that is fit for purpose – addressing carbon emissions on a global basis and ensuring that the UK’s ‘just about managing’ companies are not placed at a competitive disadvantage in the world. 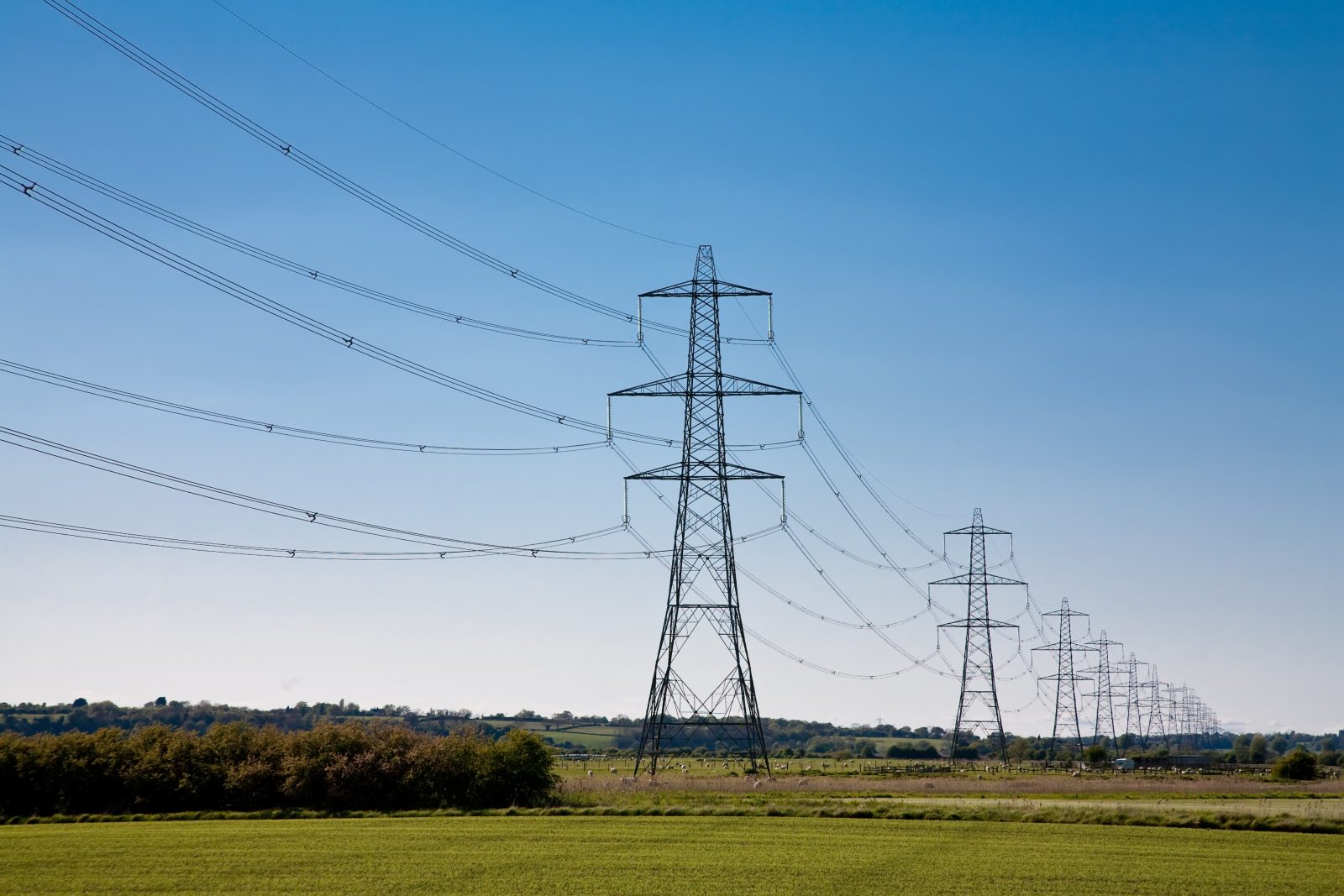 Glyn Gaskarth was Head of Crime & Justice at Policy Exchange and Special Adviser to then Shadow Home Secretary David Davis MP. He has also worked as a parliamentary researcher for Oliver Letwin MP. He has a BSc in International Relations from the London School of Economics.