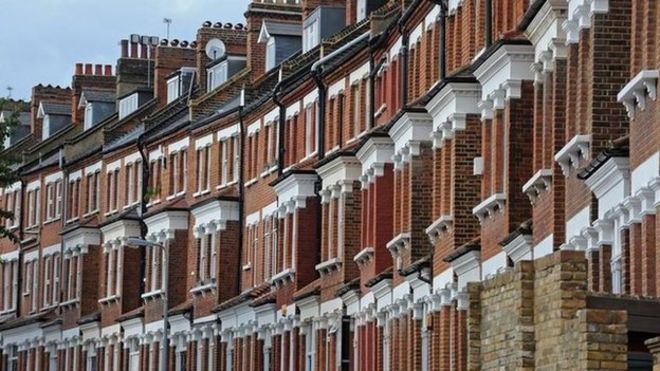 Not a day seems to pass in this Conservative leadership contest without promises of tax cuts. Today The Times brings news that Boris Johnson is contingency planning an emergency No Deal budget to ensure the economy is ‘going gangbusters’ by October 31.

Central to that is said to be an idea to abolish stamp duty on homes worth less than £500,000 and reverse George Osborne’s increase in the levy, from 7 per cent to 12 per cent, on those worth more than £1.5m.

Stamp duty has few fans and rightly so. It is a tax on transactions and so results in fewer of them, reducing housing market activity and disincentivising owner-occupiers from moving for work. It is inefficient and deserves to go.

However, on top of this is frequently added the complaint that it makes buying a house more expensive by adding an extra few per cent onto the purchase price. Indeed, this is how the idea is usually sold. Dominic Raab, who has been promoting the stamp duty reform Mr Johnson is now considering, suggested earlier this year that it would ‘[save] first-time buyers up to £10,000 and [encourage] people to buy’.

But this is a misconception because, while stamp duty is levied on the buyer, the incidence – who actually shoulders the cost – is on the seller.

Consider a first-time buyer with an upper limit on their housebuying budget – after lawyers’ fees, moving costs and so on – of £510,000. They cannot afford to pay £510,000 for a property because the stamp duty liability – £15,500 – would take them over their budget.

Instead the most they can afford on the purchase price is £500,000, which would attract a stamp duty bill of £10,000. So the stamp duty has been capitalised into the price, reducing the value that can be recouped by the seller but leaving the buyer no better or worse off (except when they come to sell later).

If Mr Johnson now abolishes stamp duty on homes up to £500,000 in value, the same buyer now has more of their £510,000 to put towards the purchase price. Assuming values above £500,000 will still be taxed at five per cent, this first-time buyer will now be able to spend a touch above £509,500 for the same property.

The effect on the first-time buyer is at best neutral but, in fact, if the plan is to abolish stamp duty on all acquisitions below £500,000 – including those by landlords and existing homeowners – then life is about to get harder for those trying to get their foot on the ladder.

Why? Because currently stamp duty is levied at higher rates on existing homeowners, and even higher rates still on landlords. This has depressed the price at which a landlord is willing to buy a property of a certain rental value below what the first-time buyer is willing to pay, giving the latter a distinct advantage.

This is the effect of the stamp duty reforms that are being mooted. Tax revenues will fall, house prices will rise, and first-time buyers will lose their advantage in the market against landlords. On efficiency grounds, this might all be a very good idea, and many will support it. But let’s be under no illusions about who will be the winners (existing homeowners) and who will be the losers (first-time buyers and the public purse).

If the aim is to help first-time buyers, retaining a higher rate of stamp duty on landlords makes sense. Even if that isn’t the aim, the sensible way to abolish stamp duty would be to replace the lost revenues with a corresponding increase in other property taxes that are more efficient. The reconfiguration of council tax into a more equitable levy, calculated as a straightforward percentage of the value of the property (or even the land), would be a good place to start.

This article appeared first on CityMetric